Annual General Meetings can be fun, too 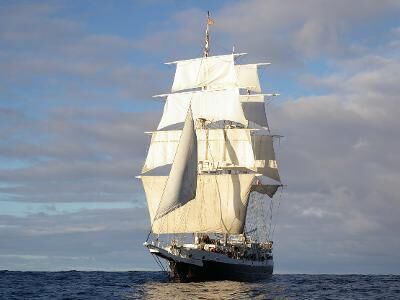 Every year the Talking News AGM offers something different to both inform and entertain a large audience of listeners, carers and volunteers. This year, after the formal meeting, our Chairman, Dick Bunker, pointed out that 2021 was even more special: our AGM was being held on 21st October, which as all history buffs will know is the anniversary of the Battle of Trafalgar in 1805. So, once the necessary business was complete, the afternoon’s entertainment began with a sketch about ‘Health and Safety aboard HMS VICTORY’, with Richard Plowman as Admiral Nelson and Dick Bunker as Captain Hardy. 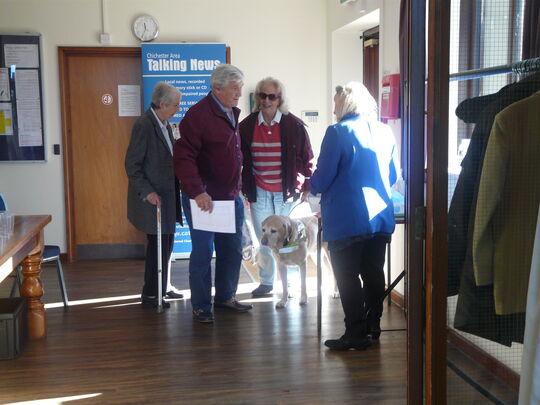 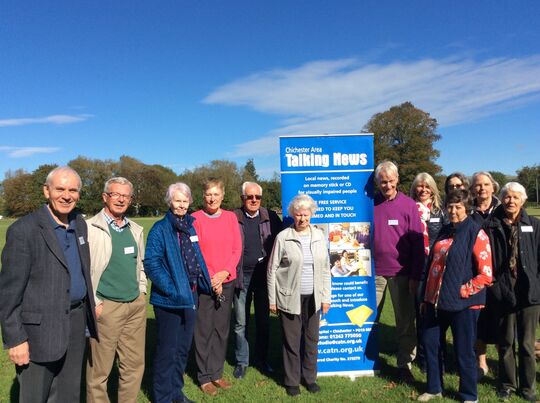 The Morning and Area Helpers meet regularly to discuss their roles in Chichester Area Talking News. They share ideas on how to improve their tasks, agree procedures and to suggest any improvements that can be made to the way they work. Chairman Dick Bunker welcomed everyone to the meeting and after reports from Morning Helper co-ordinator Wendy Randall and Area Helpers and Listener’s Secretary Helen Pinn, Dick gave details of some forthcoming events in the CATN calendar. He also spoke of the need to make more people aware of the work of CATN, and highlighted some changes on their way, including a new website and an improved email system.

Prestigious award for our Talking News 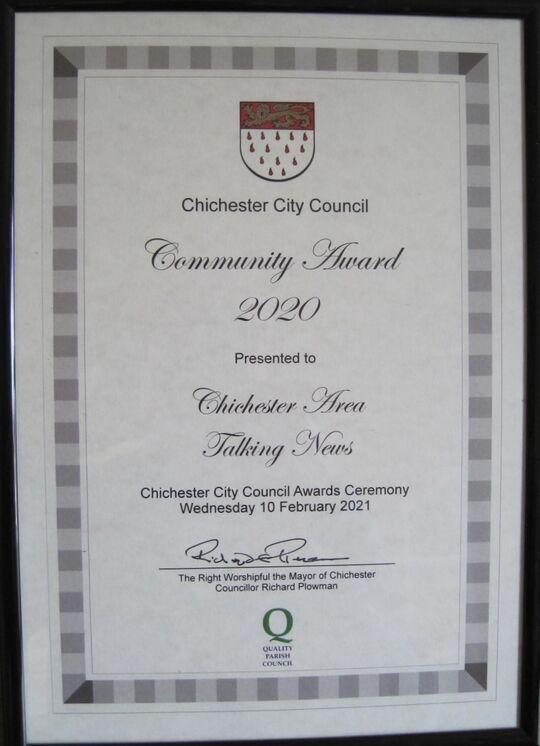 In a ceremony on 10 February, Chichester City Council presented Chichester Area Talking News with a 2020 Community Award to recognise the huge contribution this charity makes in assisting blind, visually impaired and other disabled people to keep in touch with local news, events and current issues. Volunteers produce a fortnightly news programme and a quarterly spoken magazine, recorded on memory sticks and sent out free of charge by Royal Mail to around 300 regular listeners. This is a life-enhancing experience for a large number of people with sight problems who enjoy staying current with truly local news gathered from West Sussex. CATN Chairman, Dick Bunker, said he was thrilled to accept this award on behalf of all volunteers who work hard to provide these recordings of local news for those with limited or no sight.

We're back on air!

Our absence didn't last long!! Not because the current coronavirus situation is over (if only) but because we are now recording the programme remotely. All the contributions are recorded by members of the team in their own homes and then knitted together by our Head of Production, John Holloway. David Bathurst does all the editing and shares the reading with Caroline Aston. Colin Jenner uploads it to the web. Well done to all! You'll find the latest programme here https://www.catn.org.uk/latest-edition

Because of the current virus situation, we have taken the decision to suspend all activity with immediate effect as of today 18th March. This is primarily because of the possibility of cross contamination as the wallets go from the studio, to the post room, to our listeners and back again.

WE WILL BE BACK!! 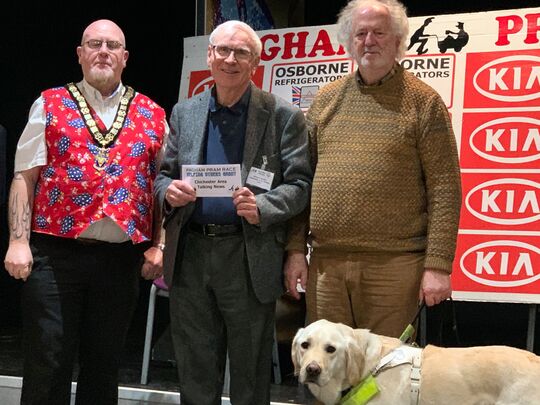 The Pagham Pram Race events raise funds for local charities. Grants are given out every year at their Presentation Night.

On Tuesday 17th March at Chichester Library from 9 am to 1 pm, volunteers from Chichester area Talking News will be giving out information and talking about the service that is provided (for free) for our City's VIPs - Visually Impaired People.

Our VIPs at Aldingbourne Country Centre 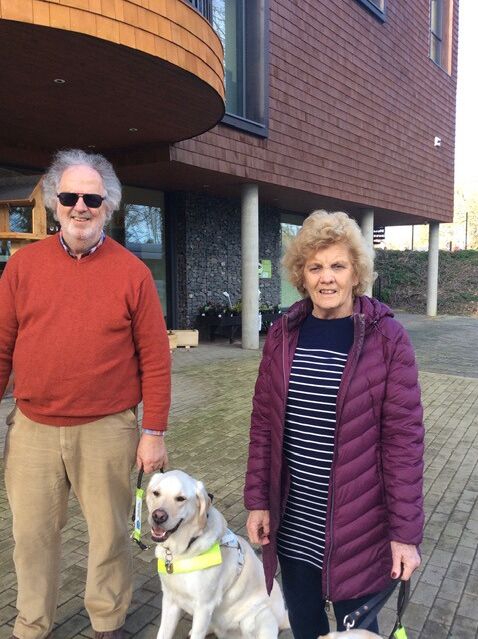 Jan Penn and Chris Mustchin with their ‘seeing friends’ outside Aldingbourne Country Centre after a CATN Committee meeting recently.